Vítkovice Envi has took part in the 4th meeting of the Czech-Tunisian Joint Commission for Economic Cooperation in Tunis was completed by signing the protocol.

16.-18. In April 2019 we attended a meeting in the Ministry of Commerce of Tunisia. Which resulted in the signing of a working protocol. It is a recapitulation of the achieved state of cooperation and its further focus in the future. A delegation of the Ministry of Industry and Trade of the Czech Republic came to talks with Tunisian partners.

Tunisia is the 5th most important export market for the Czech Republic and the 2nd import partner in Africa. The recapitulation of the results achieved and the interest in further deepening them are particularly pleasing in 2019, when we commemorate the 60th anniversary of the establishment of diplomatic relations between our countries. 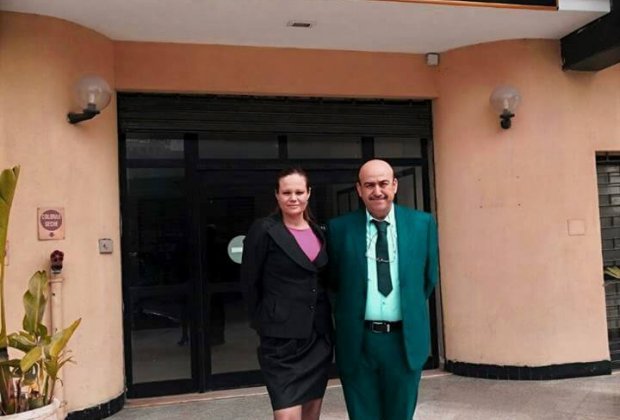 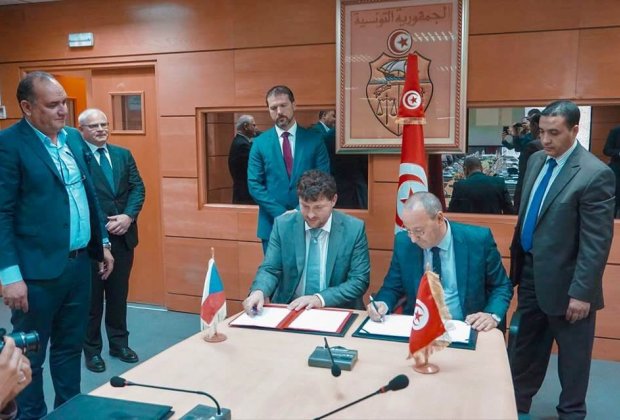